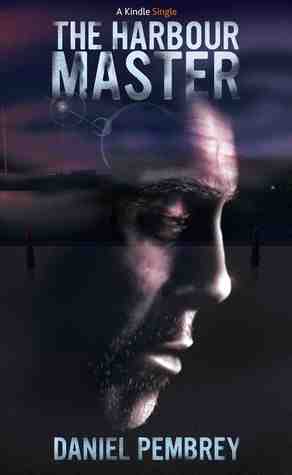 Maverick cop Henk van der Pol is thinking about retirement when he finds a woman’s body in Amsterdam Harbour. His detective instincts take over, even though it’s not his case. But Henk’s bigger challenge is deciding who his friends are – not to mention a vicious street pimp who is threatening Henk’s own family. As his search for the killer of the woman in Amsterdam Harbour takes him into a corrupt world of politics and power, Henk finds himself facing some murky moral choices.

The Harbour Master is a fast paced, suspenseful, political thriller set in Holland.

Henk is an experienced police officer based in the harbour district of Amsterdam. Contemplating retirement, partly due to the new regime at work his plans change when he discovers the body of a young woman floating in the harbour. Henk suspects foul play. Murder, prostitution and trafficking all feature in this story. A series of incidents makes him distrust his colleagues and superiors as vital evidence goes missing. Determined to find out why the girl died he circumvents policy and procedure and finds himself excluded from the case. Henk’s family is in danger as his career nosedives. Will the personal cost be too great?

Henk is a strong but flawed character but subtly so without the obvious peccadilloes commonly associated with cynical older detectives in fiction. The story is atmospheric and leaves the reader with a definite flavour of Holland. The Harbour Master is like the successful Scandinavian thrillers of the same ilk but for me this is superior because it avoids the drawn out nature of this type of thriller with a fast paced, twisty plot.

Henk and his wife a journalist make a formidable team. There is potential for more stories here. The depth of character development is impressive for a novella. The plot is interesting and dark but a page turner which I read in a one go.

I received a copy of this book from the author in return for an honest review.

The Harbour Master by Daniel Pembrey