Wing Girl is a witty, interesting, fast paced book with well-crafted three-dimensional characters so real they jump off the page straight into your imagination.

Known by her three best friends as ‘Wing Girl’ they happily trade on her celebrity which draws all manner of sexy men their way. Ariel, Serena and Roxanne reap the benefits whilst Belinda scares off would be lovers with her lack of social skills and dowdy appearance. The interactions between Belinda and her friends are entertaining, humorous and often poignant.

After the makeover which is described in Belinda’s own words and is hilarious, the swan is reborn from the ugly duckling but she still has some way to go before she can lose the Wing Girl nick name. Two men feature in her life. Vincent is her nemesis but no one said love was easy. Scott is her ideal lover until the plot twists and their relationship becomes problematical.

The romance is sweet and there is also a mystery to be solved which shows the author’s knowledge of investigative journalism and gives the story an additional dimension which makes it hard to put down.

Wing Girl is a delicious cocktail of great characters in a dynamic setting woven into an intriguing plot and did I mention the cats that are an instant appeal for all us animal lovers out there.

This is definitely a story which would make wonderful television. Don’t believe me read it now.

‘I received and ARC from Harper Collins UK HarperImpulse via NetGalley in exchange for an honest review.’

I’ve entered So You Think You Can Write 2013  with the first chapter of The Dangerous Gift in the Harlequin Intrigue category. If you would like  to read my first chapter here’s the link

Wednesday – Review of: Plus one is a Lucky Number – Teresa F. Morgan from HarperImpulse 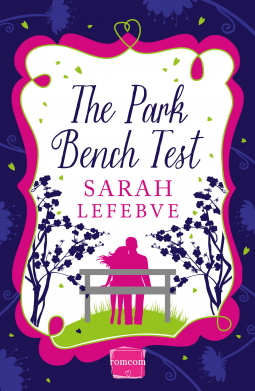